Neary Adeline Hay: “This journey with my father was a way to recover the origins of my birth” 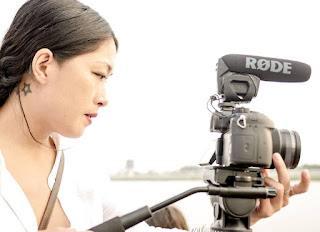 Placed within the context of her native land, Cambodia, Neary Adeline Hay’s debut documentary Angkar is a journey to and conversation with the personal and collective identity, memory and history, through the filming of the encounter of her father with his former persecutors of the Red Khmer regime. In conversation with the director, ahead of the documentary’s screening in the International Competition section of the 20th Thessaloniki Documentary Festival.


Is it precise to say that Angkar is journey to and a conversation with the personal and collective identity, memory and history?


From the very beginning, connecting with the history of my father that I didn’t know at all was a very intimate process for me. Of course the context is the Red Khmer regime and all the things that he went through and survived, but, finally, the documentary is about secrets. Any family has secrets and silences and it’s very difficult to understand who you are if you don’t know what your parents have gone through and what the origin of your own existence is.


The film started with a specific question, but it eventually deals with a more universal question, that of the memory which a parent shares with a child. 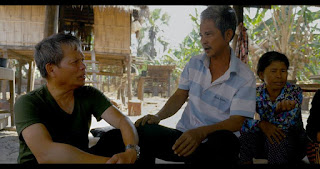 In your film, you mention that you grew up “in the silence of the people’s collective shame”. When did the “wall” of silence collapse?


My mother’s never did. She’s still imprisoned in her silence. As for my father, something happened when he was 60. He was haunted by ghosts and didn’t know what to do with them. At that point in his life he felt old, that death was near. Then, one day, I asked him to talk to me, and he did. He started giving me some information and from then on he told me everything, as if “vomiting” it. It was like a cathartic experience for him.


When did you finally decide to go on that trip to Cambodia?


We first got back in Cambodia and the detention village in 2007. It was a shock for my father, because he wanted to leave everything behind him. On my part, I wanted him to connect with his past identity, but didn’t know whether he would accept to be filmed. 10 years later, we shot the documentary. 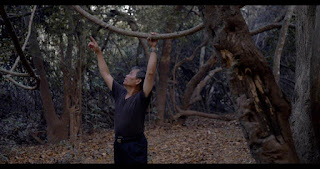 How was this encounter with your father’s past and certain people who had played such a crucial role in it? Were they honest, or did they simply downplay any personal involvement?


It was very paranoid. When we were there, the people didn’t want to talk at all. They also lied a lot, trying to hide identities. None of them was very honest. Almost none felt guilty. All were very aware that they had done terrible things that could be judicially condemned, they had killed people. My father, however, didn’t want to push them. He respected the fact that they didn’t want to confess or admit things he knew. He wanted to forgive, not condemn them, so he was very peaceful in his approach, and those people felt his intentions. That’s why no confrontation occurred. Sometimes I wished it had. 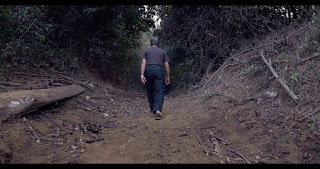 In any case, if justice is not attributed, no catharsis and advancement of a society can ever take place. What’s the case with Cambodia? Has there been an attribution of justice regarding the crimes committed by the Red Khmer regime or individuals that had been collaborating with or working for it?


An International Court tried the leaders of the regime, but the whole of the population at the time was divided between the victims and the others. So, it was impossible to take to court all the people who had been involved in the Red Khmer. In the countryside, for example, the executioners still live close to those who had lost their families. The question of surviving after the collapse of the Red Khmer regime was so strong, that there was no time for trials of those who had made the rest suffer, and no organization helped in this process, in the way it had happened with the Jewish people after the Second World War.


This process only started 30 years after the fall of the regime. For the Cambodian people, this is a thing of the past. As they are imprisoned in silence and nobody wants to talk about the past, victims and others, justice will never be done. 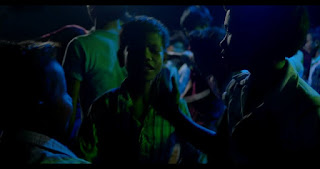 Do you feel that you have recovered some missing parts of your identity through the process of the shooting?


As I mention in the film, my parents were forced to get married in the village, so I’m the “fruit” of the Red Khmer regime. This is the case with a big part of the people of my age in Cambodia. When I realized that, without the Red Khmer, I wouldn’t exist, it was terrible. The only answer that I had at the time was the silence of my parents. For me, this journey with my father was a way to recover a kind of memory, the origins of my birth.


When I was young, I wondered so many times why I had survived, as opposed to all those children who had died. Ever since I was a child, I was haunted by this question, until the making of this film. I didn’t die because I wanted to transmit this relationship with my father to others.


Angkar is reminiscent of Joshua Oppenheimer’s films, especially The look of silence. Have you watched it?


To be honest, many had suggested to me to watch his films. I haven’t done that, however, because I wanted to be concentrated on the very specific link with my father. But I will watch The look of silence after my film has been screened at festivals and things slow down a bit. 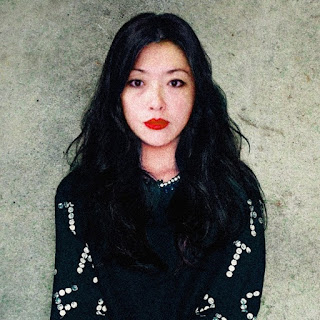 You grew up and have lived in France all your life. Have you faced any difficulties, or even experienced moments of despair?


My case is the case of all immigrants of this generation. My parents come from Cambodia, I grew up in France. They tried to transmit their culture, but it was completely different from the culture I grew up in. I never felt really Cambodian, you know, but, when I was 19, I got back to Cambodia for the first time, because I wanted to connect with this cultural identity. This time, I started to feel Cambodian. But, raised by Cambodian parents in France, I grew up in contradictions.


And how did you get involved with film-making?


Because of the silence and my artistic approach to things even as a child, I studied Applied and Plastic Arts. My parents didn’t agree with my choice at all, of course. They didn’t consider it a job. I bought a camera at 16. I didn’t think that I would become a film-maker, though. I started shooting very prosaic things- my mother cooking, for example. I really liked this symbolic approach to filming. I made many experimental movies when I was 20, but I still didn’t have this goal, was just posing questions with images. But now I’m ready!


Neary Adeline Hay’s documentary Angkar will be screened in the International Competition section of the 20th Thessaloniki Documentary Festival on Saturday, 10th of March (Olympion cinema, 15:00) and Sunday, 11th of March (Stavros Tornes, 15:30). 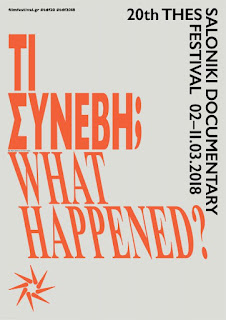